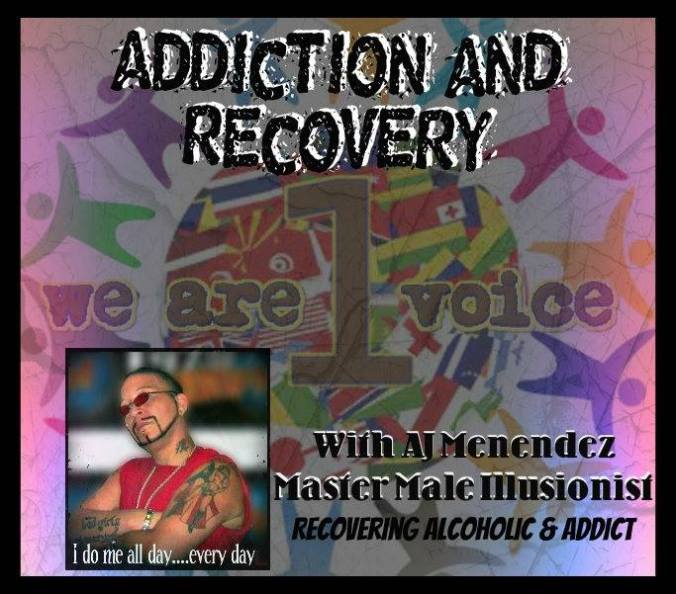 Hello everyone, this blog may be a little longer than normal but bare with me. Today I decided to tell an actual, real life story in the hopes that it may open up a few eyes and help someone who may be struggling.  Alcohol is “Cunning, baffling and extremely powerful” to say the least. This story is an example of exactly how true that statement is.  So sit back, relax and try to put yourself in this woman’s position if only for a moment…..

There was a woman who waited FIVE decades to find just the right person to marry. She found that person and accepted that persons many flaws where alcohol was concerned. She always hoped that things would just one day get better and they’d live happily ever after. She’d been lied to, taken advantage of & manipulated, yet her love for this person was so strong, she continued to be hopeful and hang on waiting to see the pot of gold at the end of the rainbow.

The wedding day came which was supposed to be a beautiful outdoor wedding in a beautiful park with all their family and friends. Unfortunately, Mother Nature had other plans. The sky opened up and it poured all day so the wedding had to be held in the house that they shared together. This very optimistic woman was NOT going to let Mother Nature ruin what was to be the best day of her life that she’d waited her whole life for. The ceremony was beautiful, their 1st dance was memorable and the cutting of the cake was playful. It was everything that it was supposed to be in spite of the terrible weather outside. Throughout the reception, the spouse was drinking champagne, but luckily the woman thought, she wasn’t drunk and was in good spirits.  After the reception was over, the spouse had decided  that it was a good idea to celebrate further and go out to the club. Wedding clothes and all. Reluctantly, they piled into the car, and off they went. Once at the club, the demon that the woman had prayed all evening would not show up did.  With every shot and drink her new spouse drank, the demon’s face appeared more and more. The alcohol took control and that was the end of what should have been  the best night of this woman’s life.  Oh it was memorable all right, but it was a memory  she’d want to forget.  She ended up spending her wedding night taking care of her drunk, sloppy, out of control spouse.  After dragging her spouse into the house, and into bed, she layed there on her wedding night alone, disappointed  undoubtedly very hurt. I imagine that she must have been thinking, “What have I gotten myself into?”

That woman is my wife, and the drunken, out of control spouse was “yours truly.”  My wedding night turned into a black out mess because I was trashed.  I can’t fathom the pain I caused my wife that night. It’s a pain I can never take back or fix. That should have been a sure sign that I was completely out of control but it wasn’t. I still didn’t finally get a clue until over a year later. My wife has had to clean me up after I either threw up or pissed my clothes, she’s had to undress me, take out my contacts, pick me up off the floor, make numerous excuses for me time after painful time. I can’t count how many of my drunken episodes  caused her embarrassment in addition to pain or how many promised I’d broken in the time we’d been together.. Yet she tolerated my madness and mayhem time after time in the hopes that “This time would be the last time.”  No matter how bad I felt after each episode, no matter how much I wanted to be the person she wanted me to be, alcohol always won the battle.

After I’d been sober for a few months, Vicki finally told me that my last binge was the straw that broke the camels back and that she had finally made up her mind to leave. Her statement shocked me because right at that moment, I finally realized how much damage I’d caused.

I’d broken the spirit of the one person I’d believed to be unbreakable. The ONLY person in my life who managed to show me what “unconditional love” truly meant and I stomped on her heart numerous times without a care in the world. I caused my wife and those closest to me extreme damage and pain. I can’t change or fix any of it. Staying sober is the ONLY way I can ensure that I NEVER cause wreckage and pain to another living soul.  Some days are easier than others but when I think about the alternative, it becomes very clear to me that it’s NOT worth it nor is it an option.

How out of control do you have to be?

How many people do you have to break before that light-bulb goes off over your head and you realize there’s a problem and you may need help? 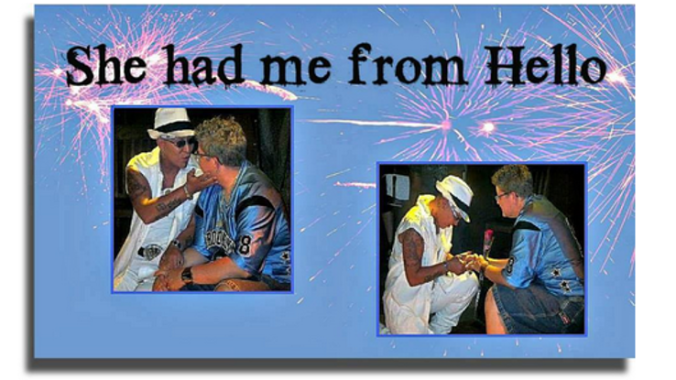